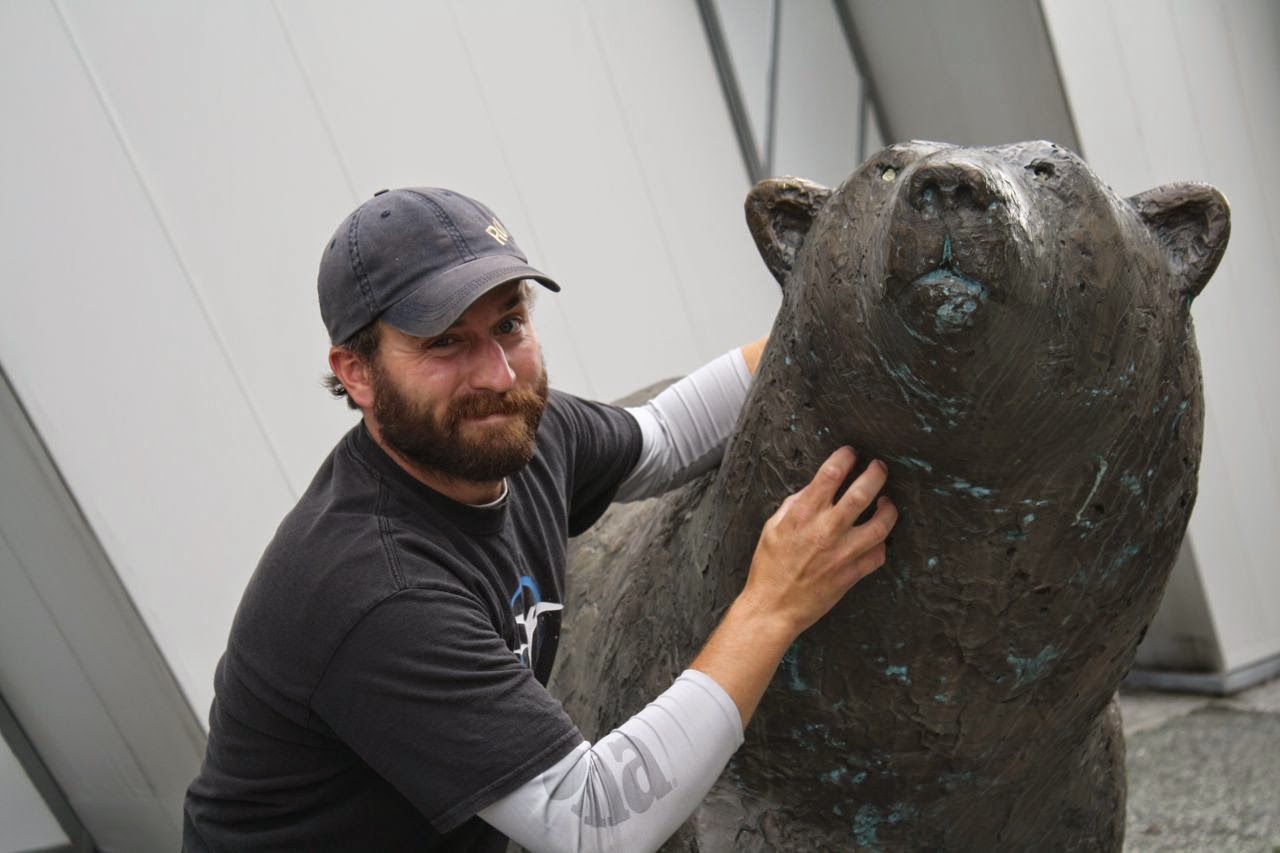 Everyone needs a good chin scratch every once in a while. 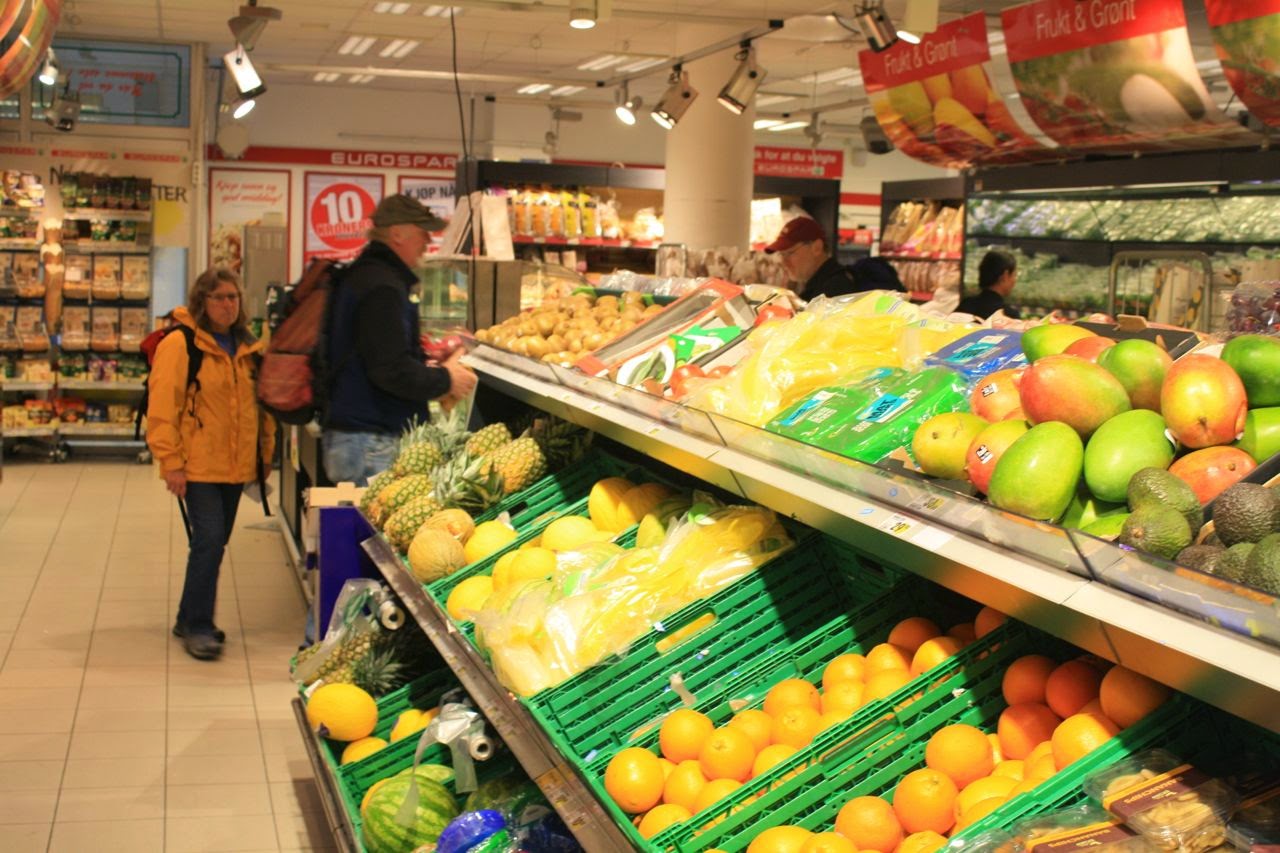 Location: Eurospar
Goal: Get Food for 10 people for 7 days
Carnival Ride Most Like: Norwegian Bumper cars

Getting food for a trip like this is somewhat of a feat of imagination, logic, dietary flexibility, and pure strength in lifting coolers full of salami. The only problem is there are two things Mike and I don't care for: 1. Shopping 2. Lots of people in small places. Eurospar reminded me back to the days my mother demanded I try the pants on before we left J.C. Penny when I wanted out (but can't we just throw some mackerel in the cart and call it good?). 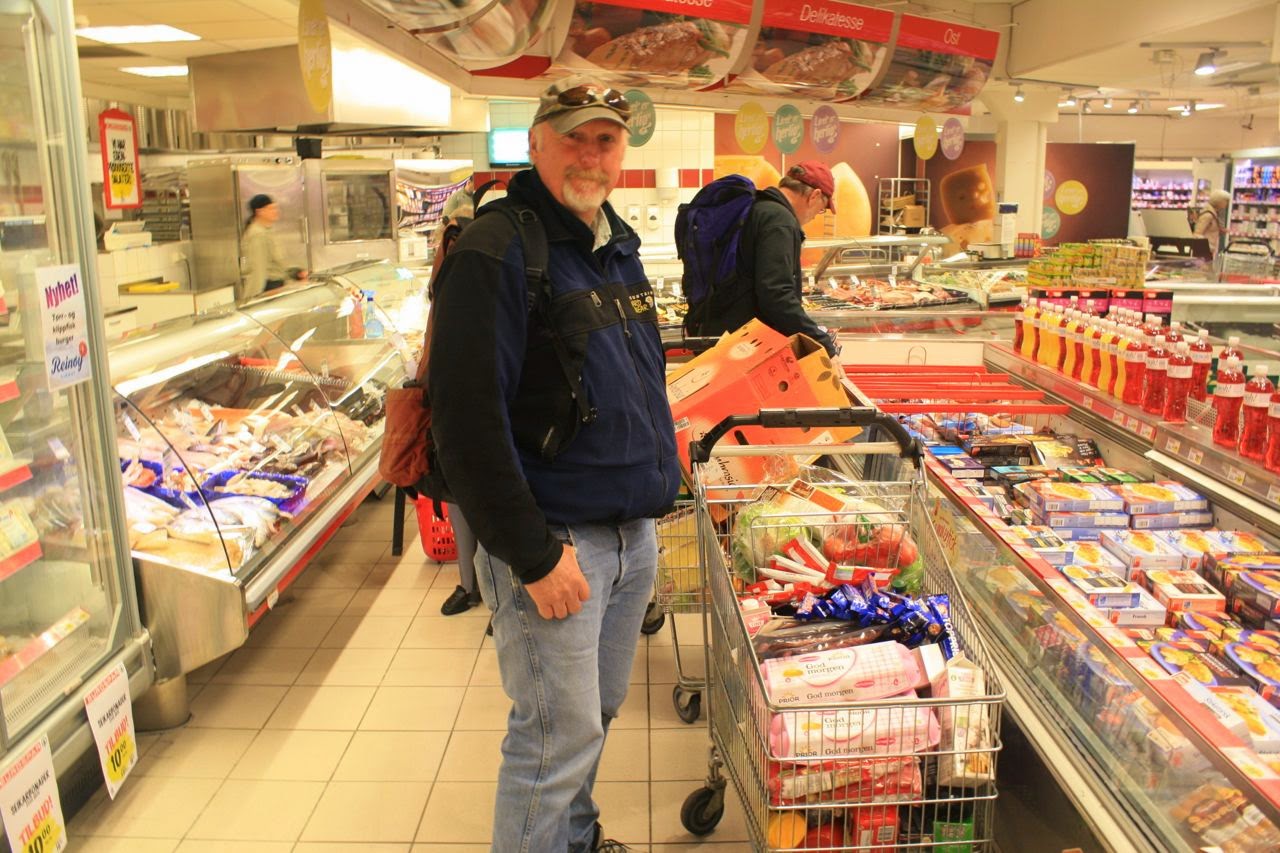 Regardless of our phobias, we powered through and ended up with two full, really full carts of everything from ground-up fish in little tooth paste containers to chocolate bars of every type (they were on sale and they are a well known form of currency in the remote arctic). The thing about Norwegian grocery stores is that they are almost big enough for two carts to make it down a lane but not quite…and they are packed in like two mini-vans on a camp road in Maine). We did especially luck out though in the logistics of moving this mass of food in that the cashier offered that they could deliver it the 4 blocks down the street for a nominal fee. Fee: check, Norwegians are awesome: check. So we got a'walkin toward the research center we'd be sorting things out.


One thing that I hadn't considered is that even in times where you're spending more than a day or two in one location, you almost never have 'your own' car. In many circumstances the University or research center will have a beater loaner you can borrow but in this case we're footin' it everywhere we go. Kind of freeing…just takes longer.

With the food on its way we headed to the research building where W. Ambrose will be located this year on sabbatical. There we had a conference center open to sort the food and get it completely packed and ready for the ferry on Sunday. In the mean time, it would take about 20 minutes for the food so we took in the clearing view over the mountains and bay. 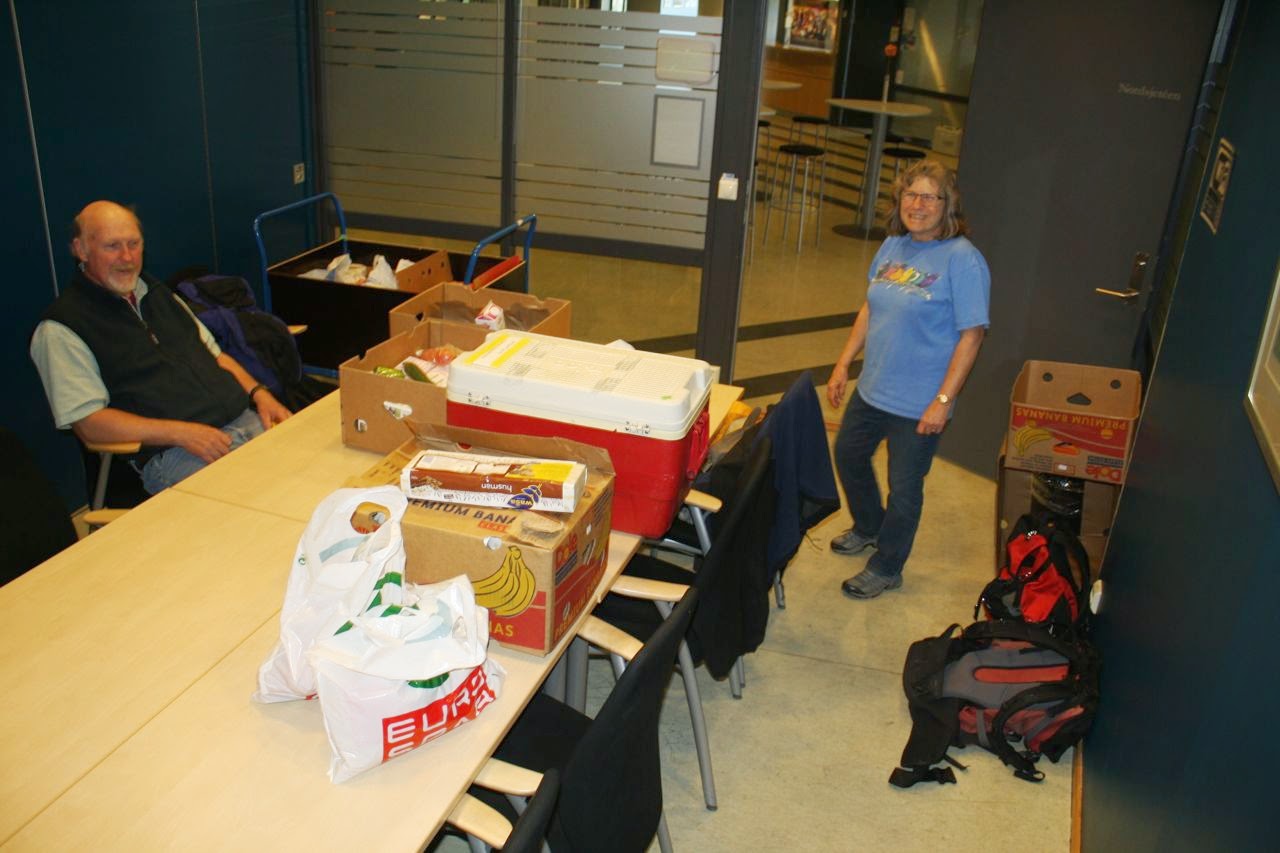 With the use of coolers, packaging tape, and banana boxes all the food was sorted into: perishables, frozen items, things that can't get wet, and those that can. It is really somewhat of a grocery dance to get everything to fit and also consider that some would stay at the research center until we left and some would have to travel to Will's icebox a few blocks from where we were.

I felt somewhat noble in an arctic explorer sense as as I strode down the sidewalks of Tromso passing confused pedestrians with a large and loud Igloo cooler trailing behind me, like Shackleton, Perry, Larry the Cable Guy… 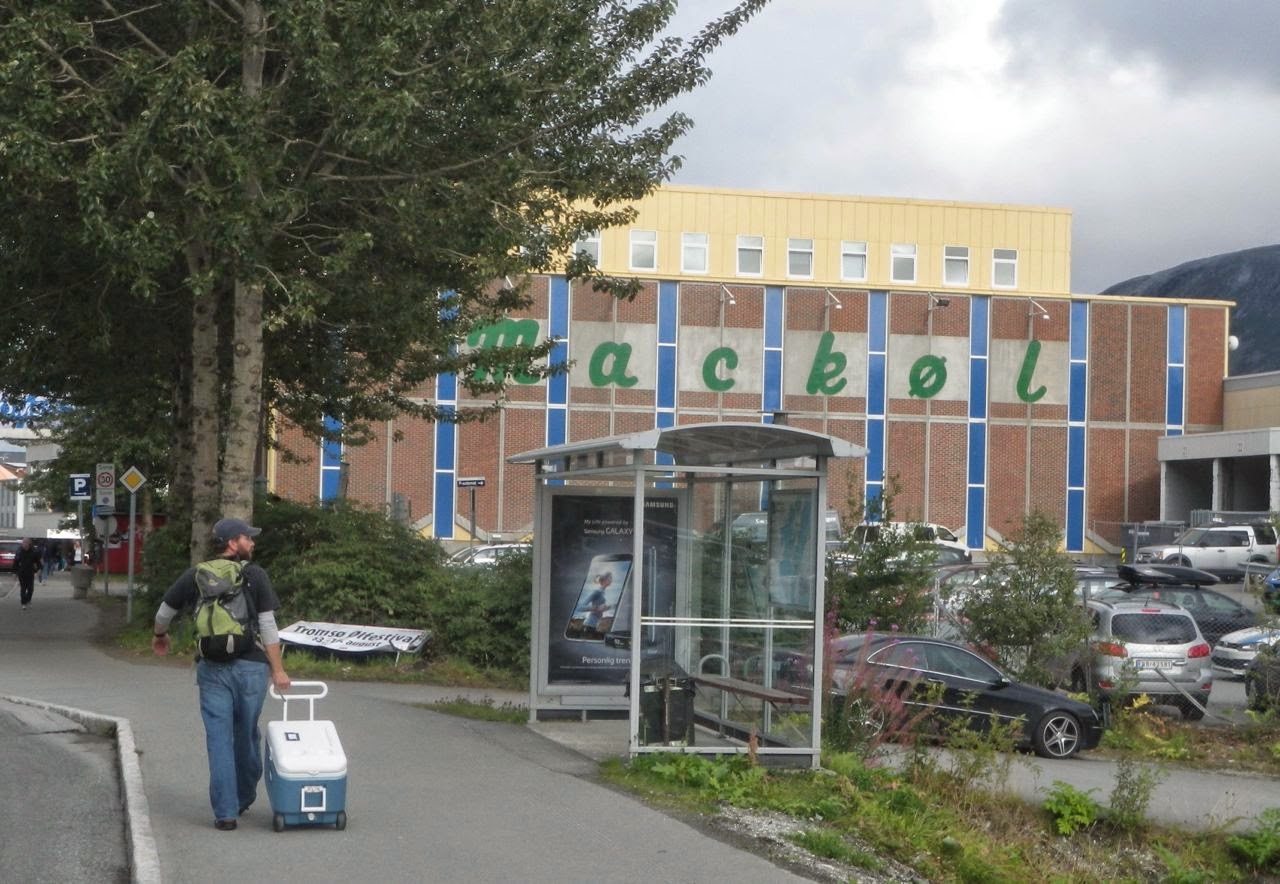 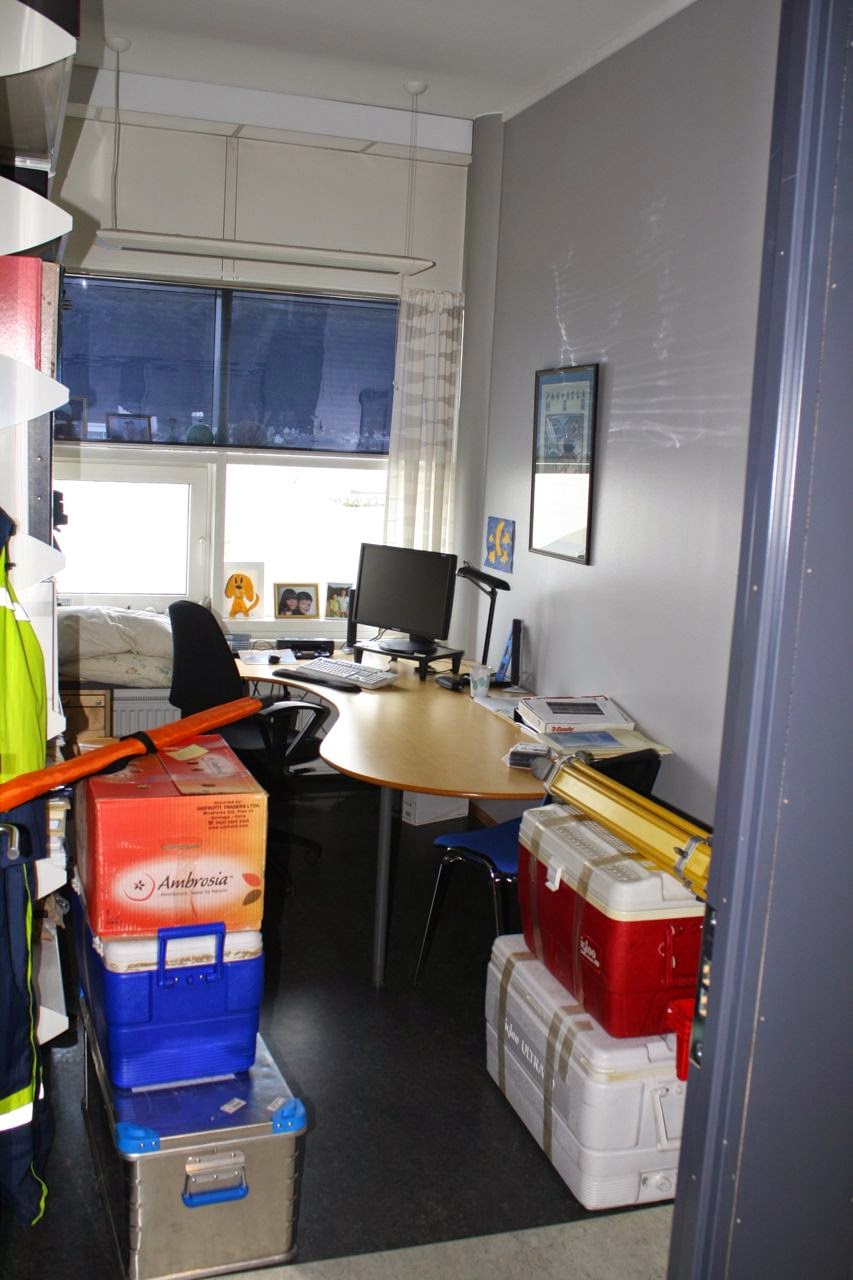 Here lies the nice and neatly packed food stores for the duration of our Ingoya stay. Note the geological gear we placed directly on the coolers. This makes sure that we remember it.

Triple-fail-safe: post it note on geological gear to remember the frozen food cooler stored on site…forgetting stuff ain't fun in the field 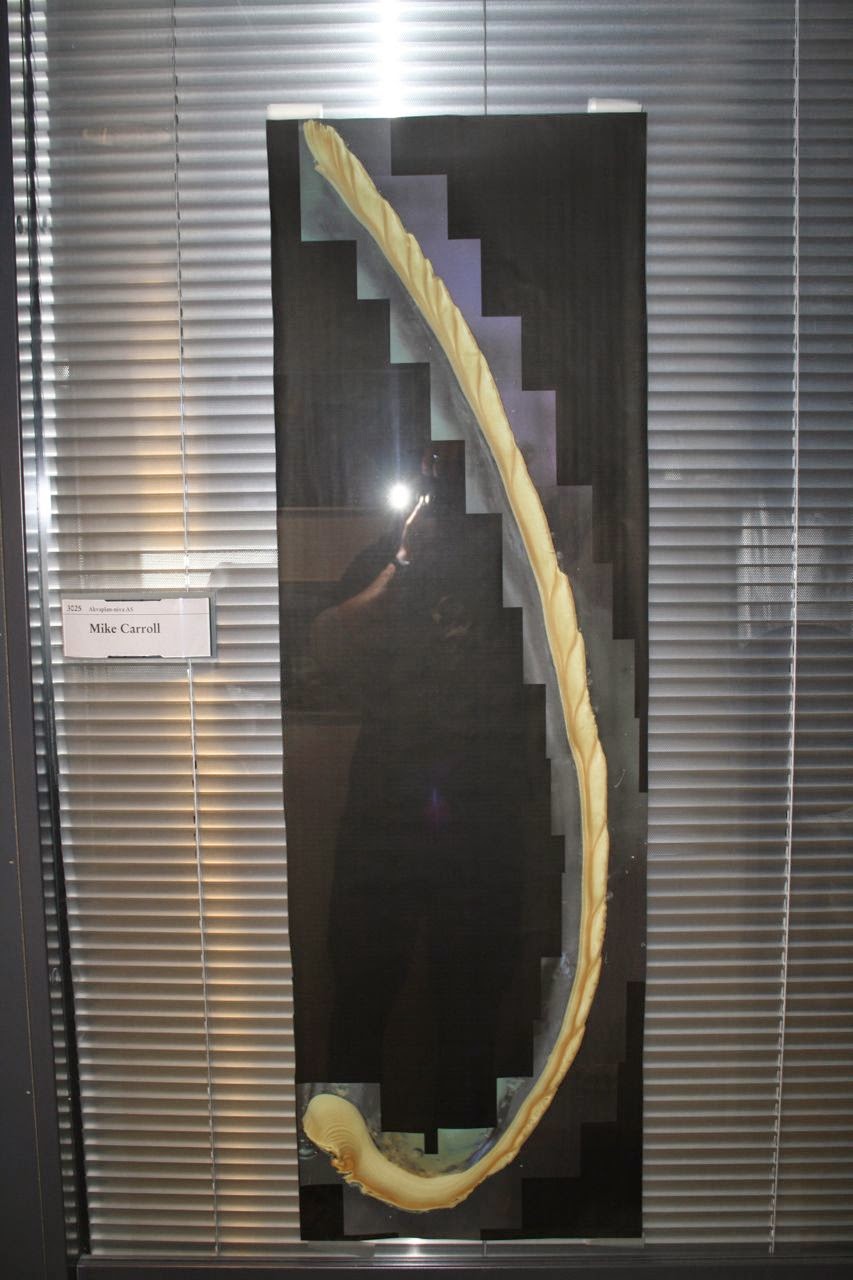 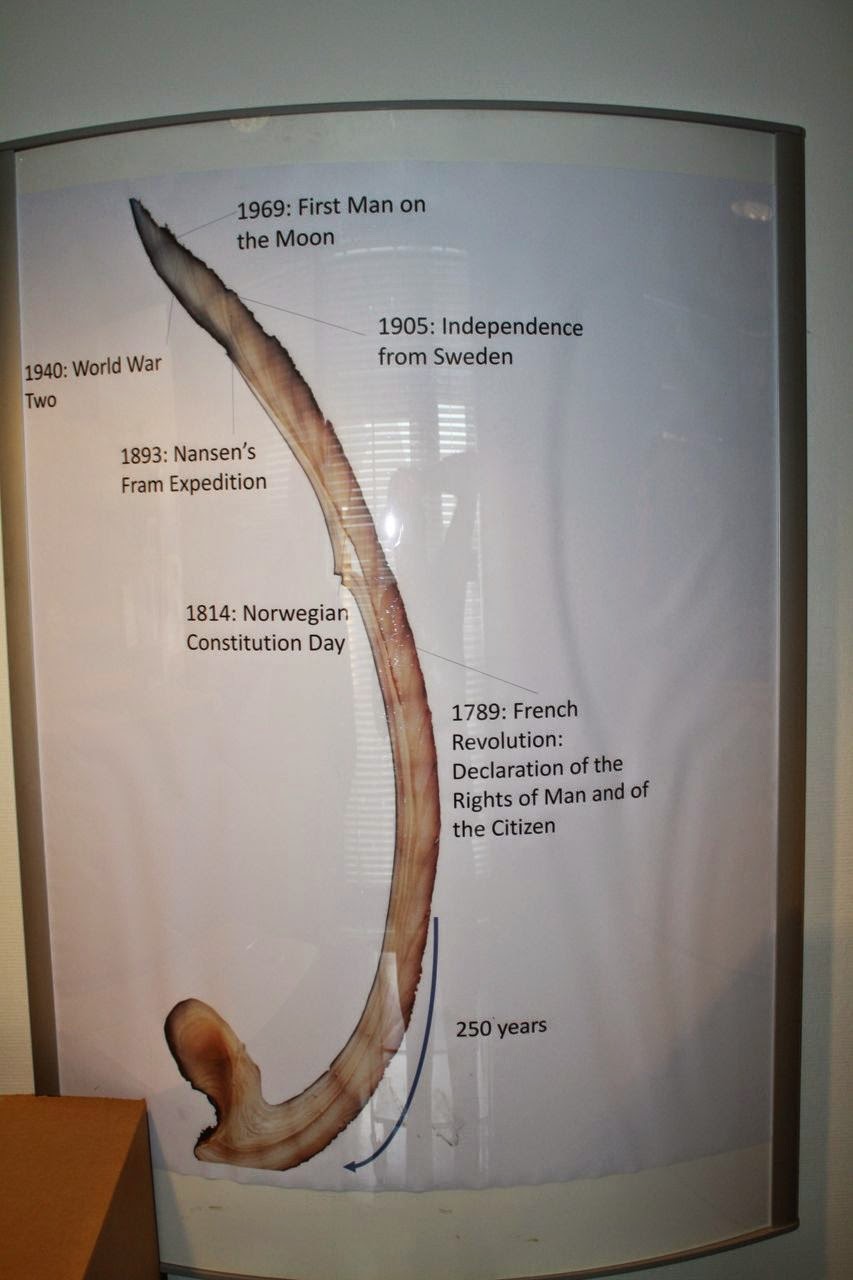 
Above you'll see two large posters of clam shell cross sections. This means sectioning (cutting) the clam shell in line with direction of its opening, right down the middle of the smile. By doing this and taking extremely small images of the exposed shell-cut, one can start to see the annual layers of shell the clams put on each year (like the pounds we do every christmas). But seriously, this science is remarkably like the tree rings you likely looked at in fourth grade but there are so many more stories these can tell that have never been told and are currently being put together. These clams are the oldest multi-cellular animals in the world (trees ain't animals) and though that may make them potentially complex, we've got the people and equipment (and moxie) to start to try and understand their significance. Note how the stitched together images on the left can make a smooth full shell on the right. More to come on this with time…

Finally, a nice group shot showing the last of the days with just the four of us (well I'm not in the shot but who cares). Tomorrow our friends start arriving and this adventure begins in earnest... 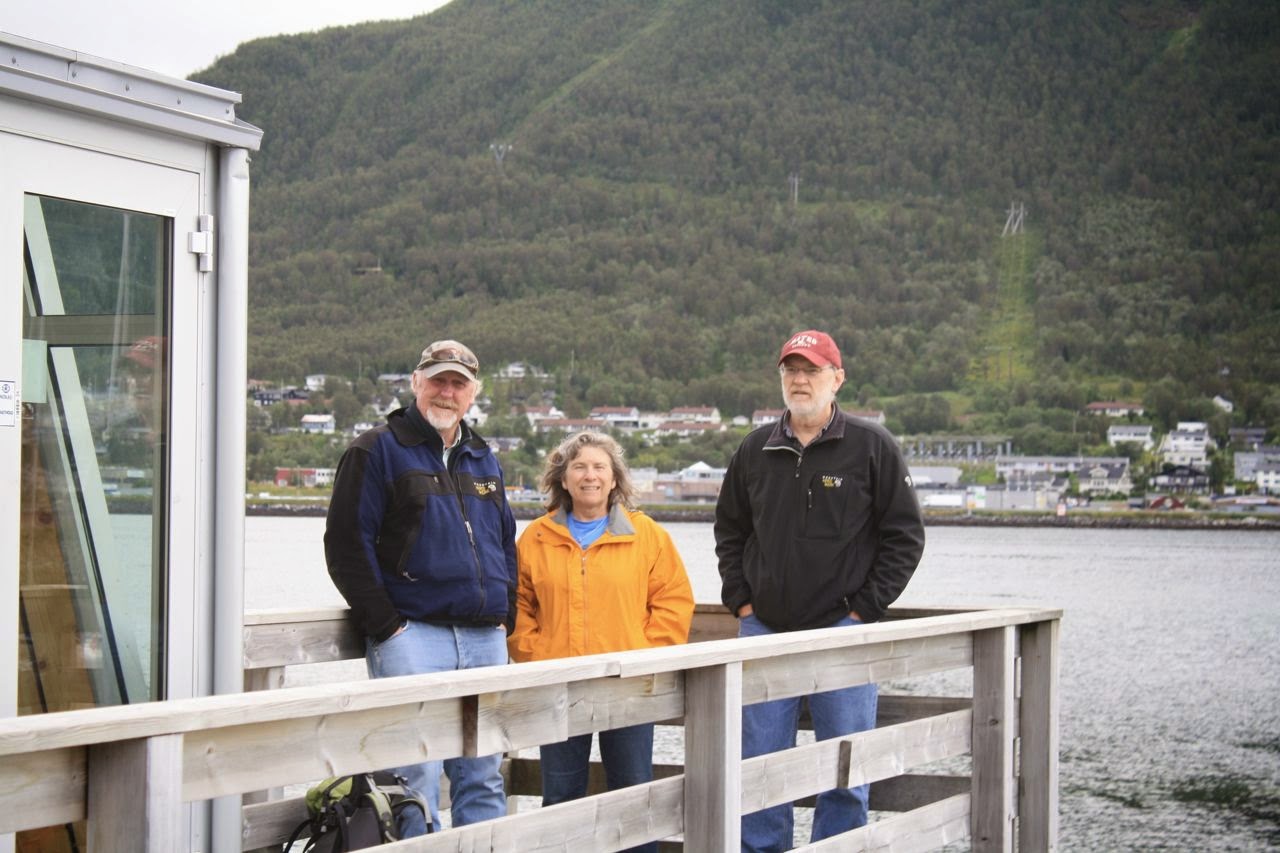 Recent Addition: Check out the original (non-photo) image file in higher resolution so that you can zoom in and actually see the annual layers. 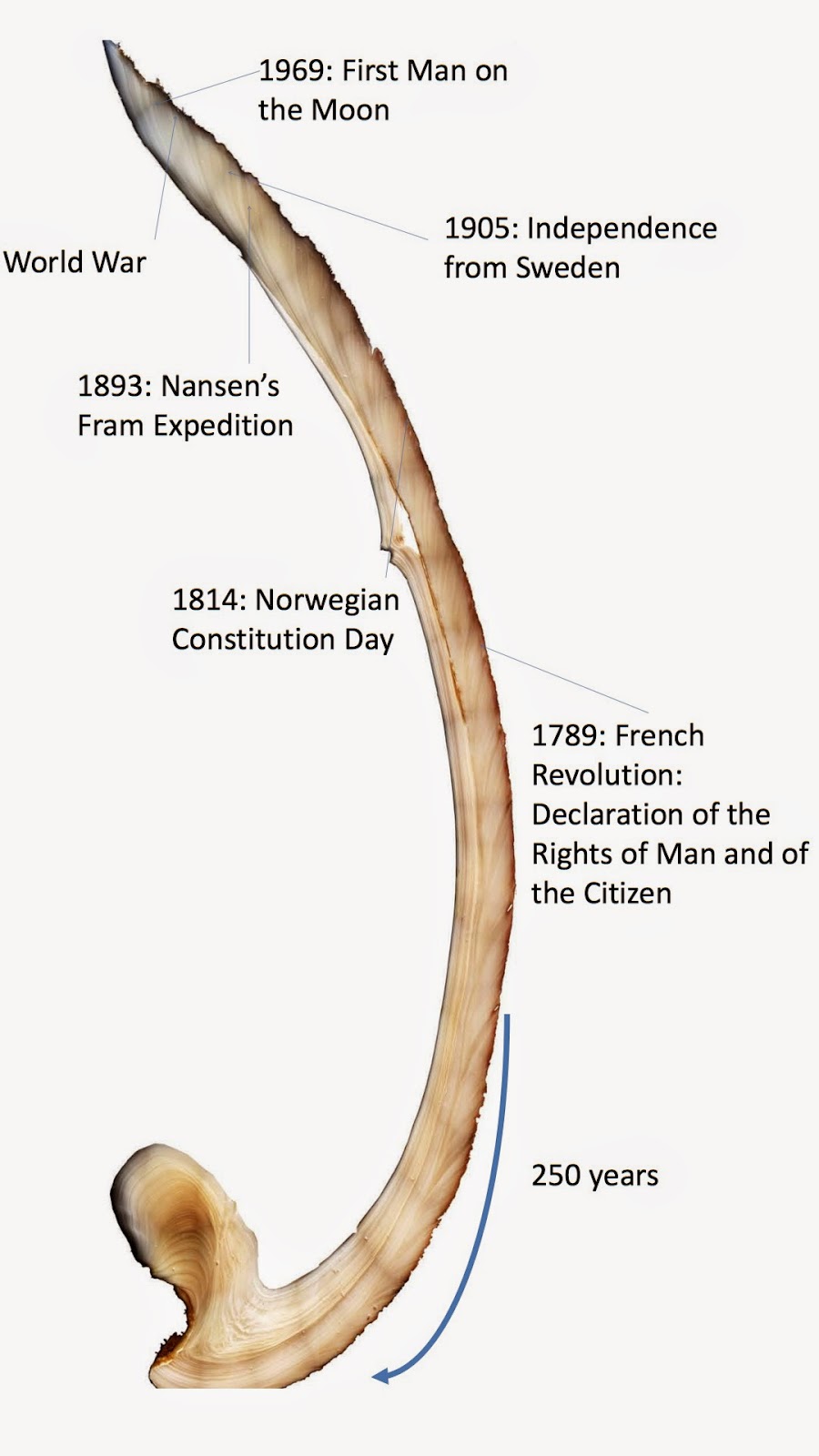