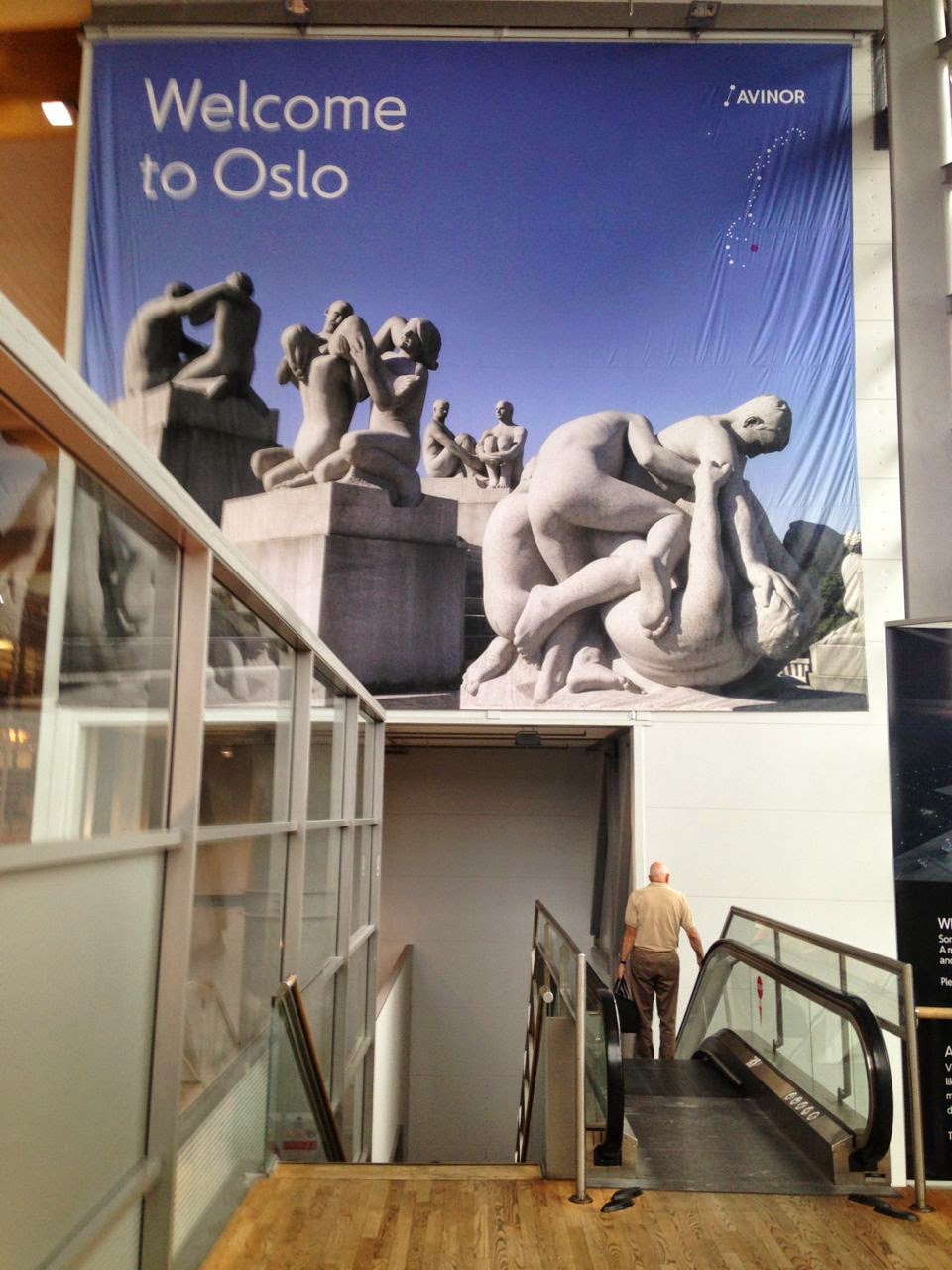 This will be a rather light & quick post because it is being created at 3 am our time in the Oslo airport. No math/science terms, only soreness from 7 hour plane rides. This is more of a picture documentary for those who have not had much experience “getting there” in the world of international travel. No complaints here though because I just saw a menacing Norwegian security officer go whizzing by on a razor scooter.

Quick run down of the steps to get to mainland Norway:

2. Salem, NH to BOS via bus to catch first domestic flight. Get really confused on the limits of engaging the bus driver in conversation. She seemed rather chatty actually.

3. Weather roles in, planes gets delayed, ponder the frequency of flights of out NJ to Oslo and the ripple effects of missing it. Finally leave BOS in the air to go exactly the opposite direction of Norway to Newark, ah Newark. 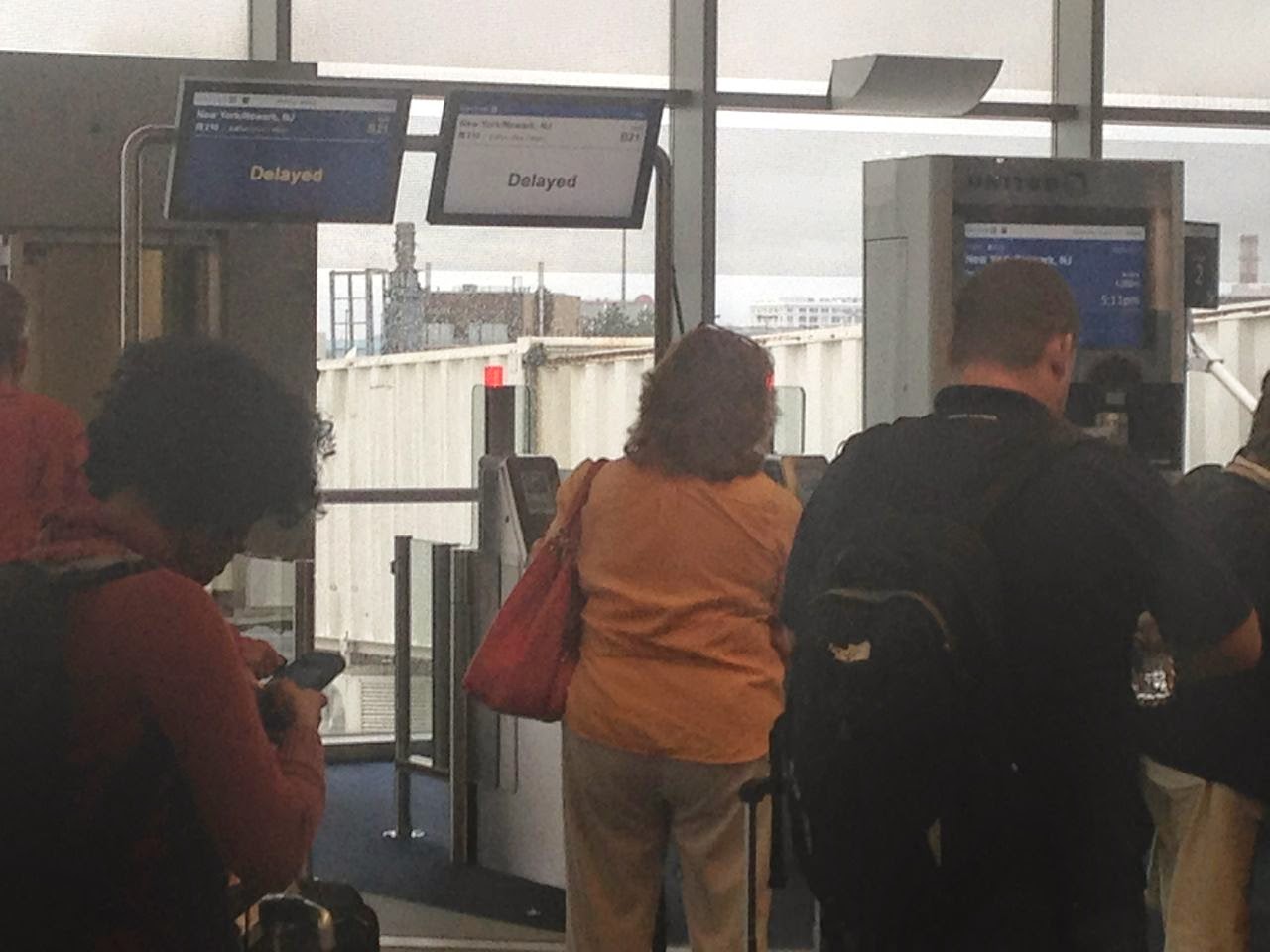 At least it gave us time to peruse the “Northern Cookbook,” one the Retelle’s received as a wedding present years ago and find such scrumptious concoctions as below:

4. Make flight to Oslo from Newark with at least 10 minutes to spare. Board plane, turns out my hips are wider than the average Norwegian and find that the subtlest of hip wiggles can change both volume & channel on the mini-screen in front of me. The one saving grace of the SAS (Scandinavian Air Service) was that each mini-monitor had numerous free movies and a front facing and downward facing camera outside the plane for those in the middle seats. 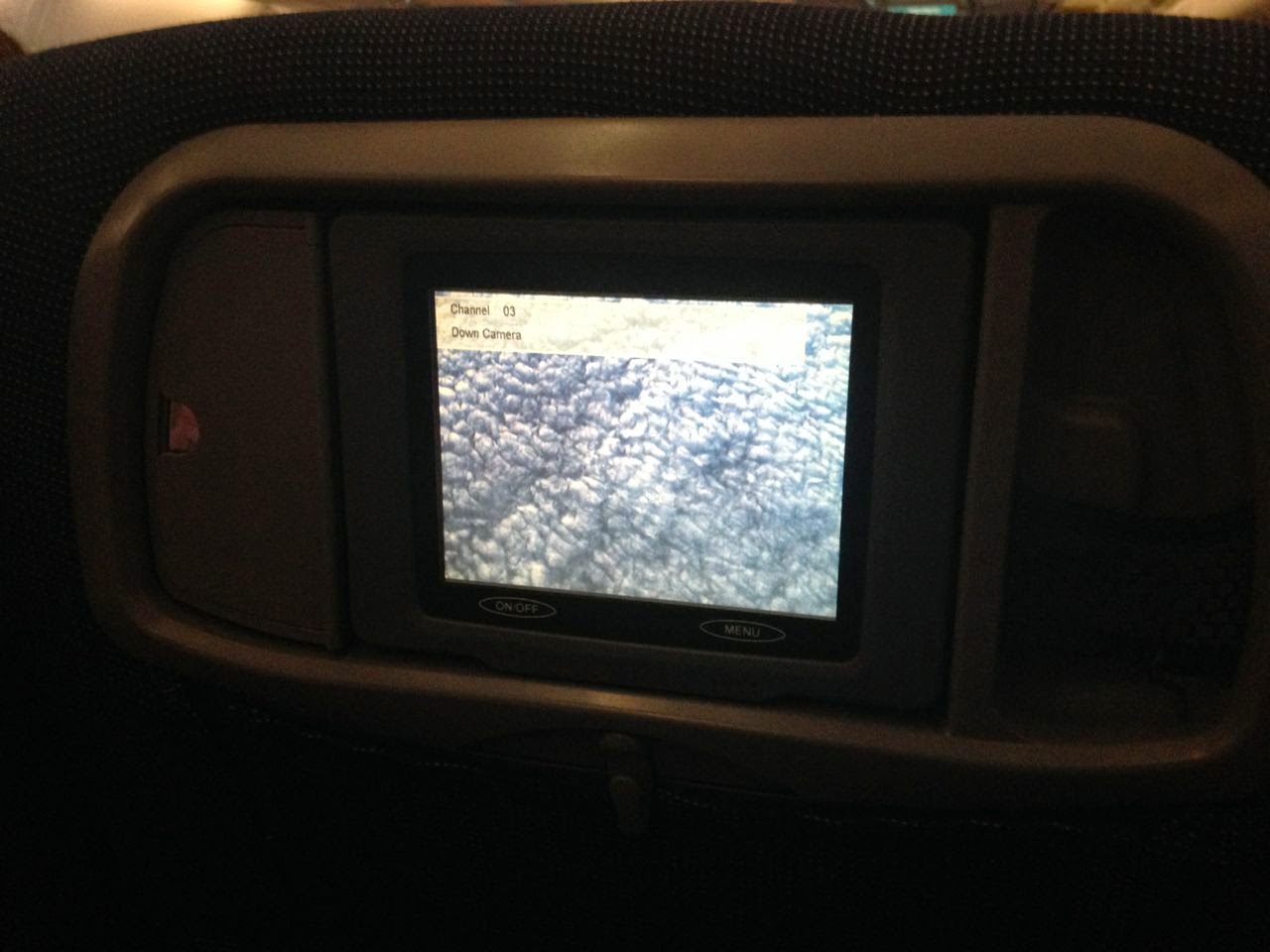 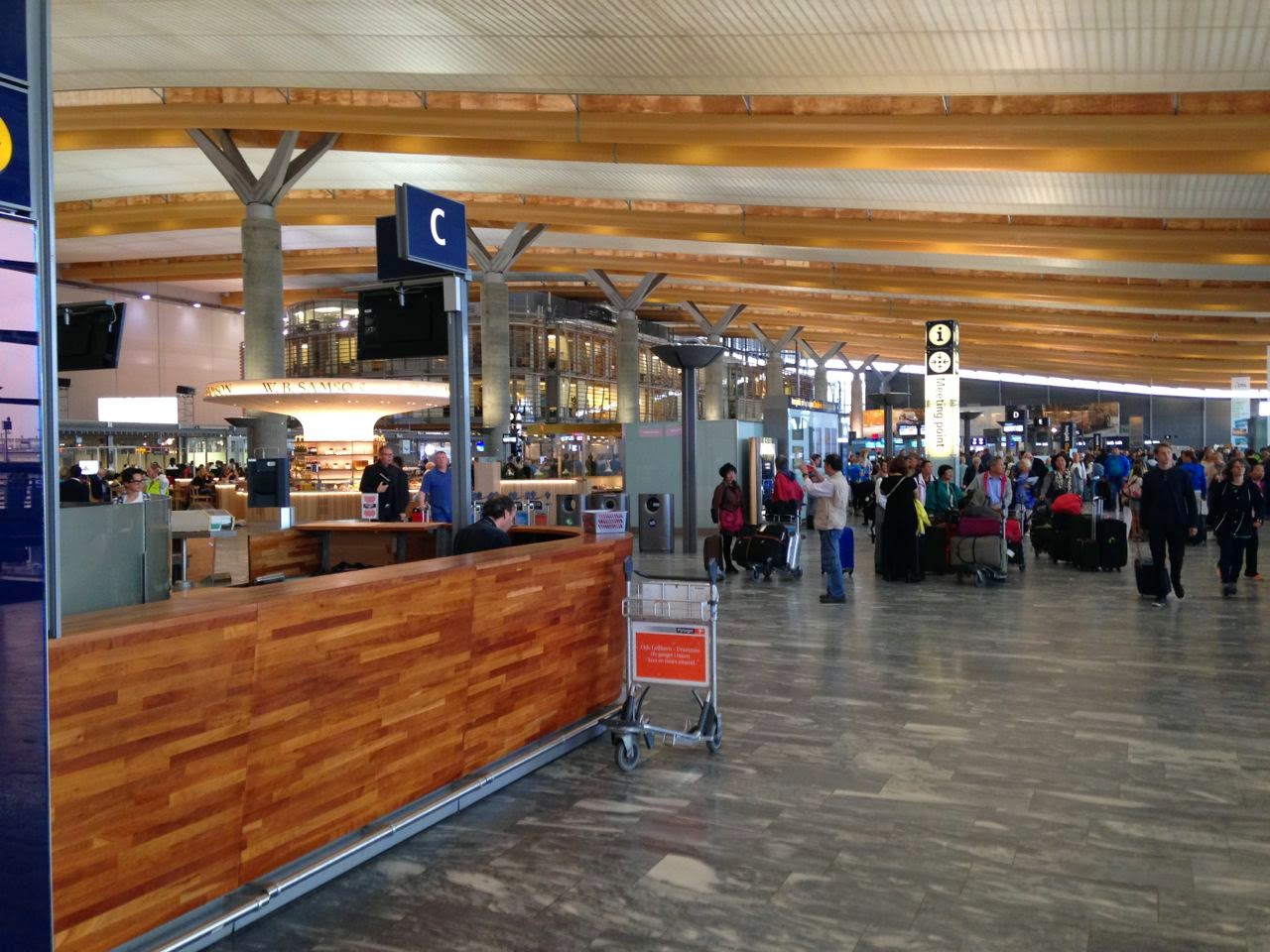 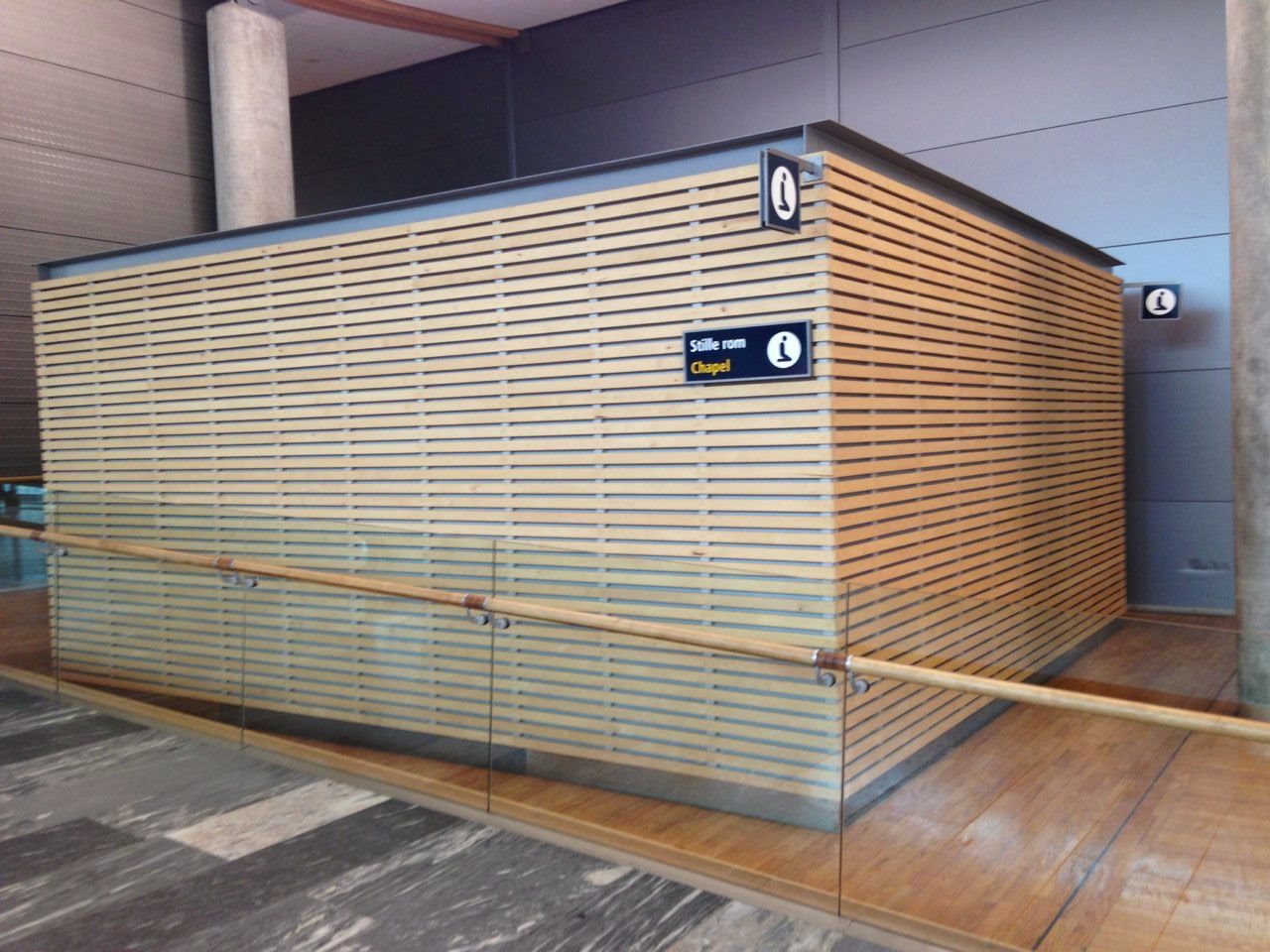 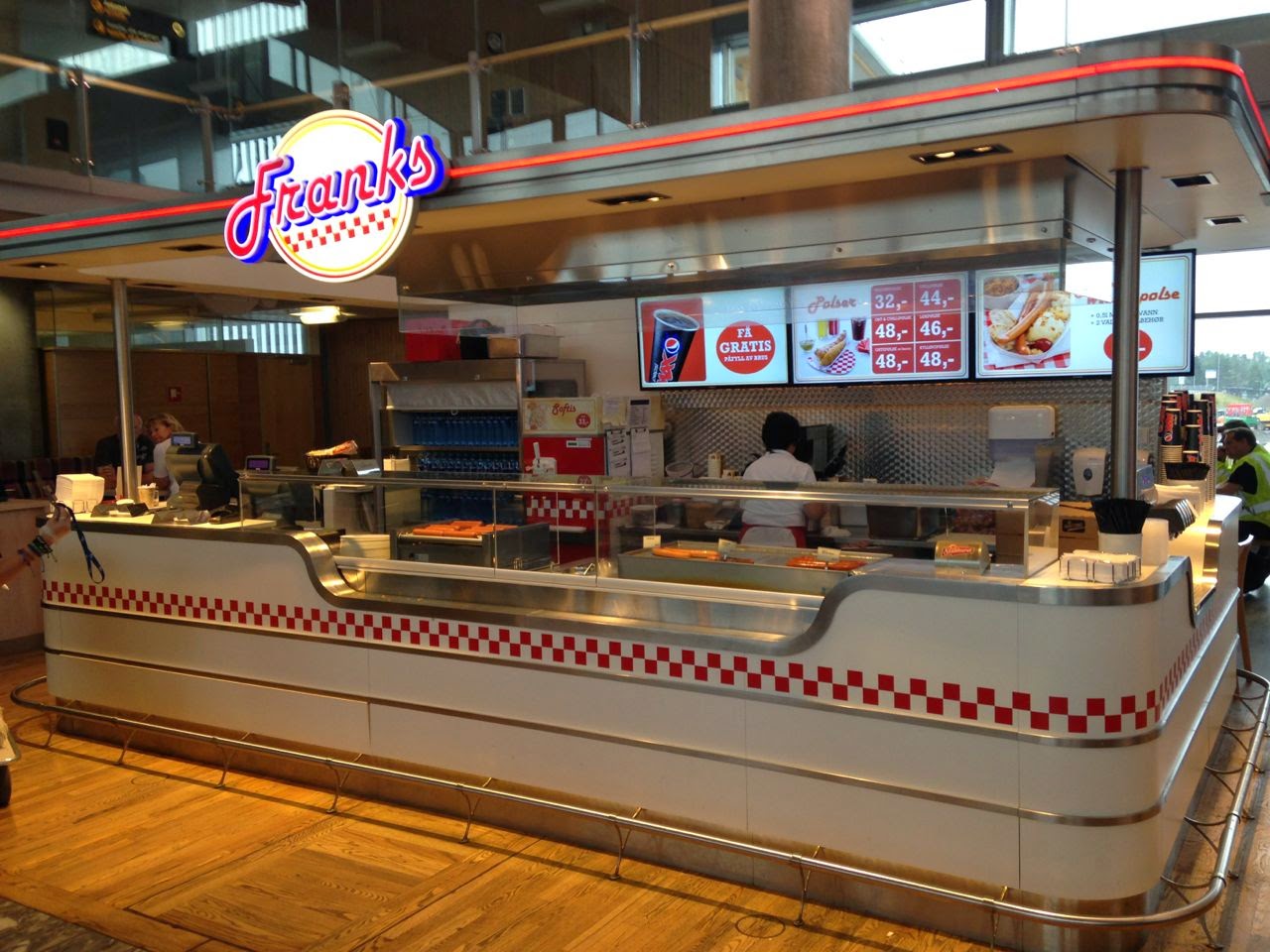 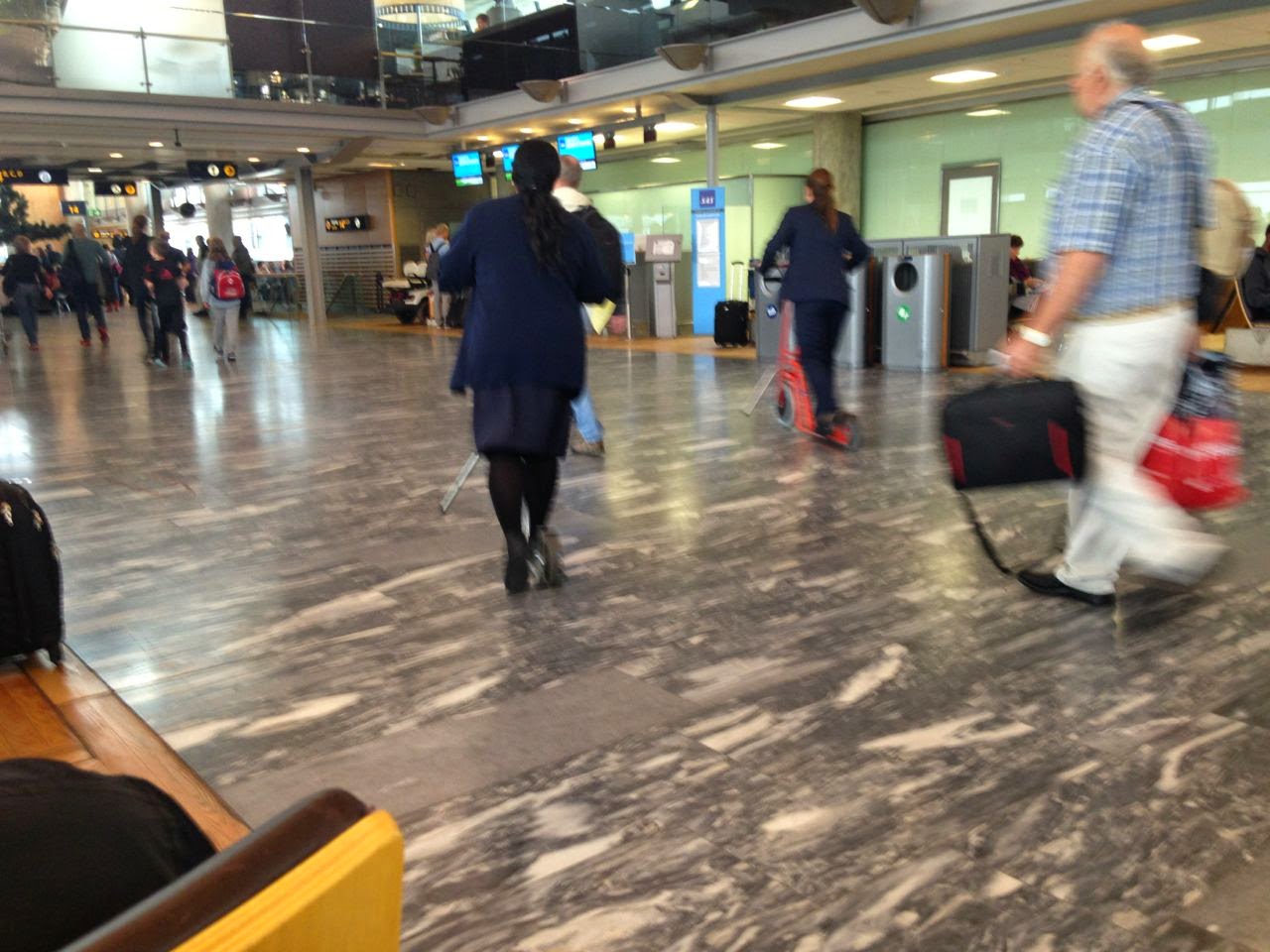 See you in Tromso...